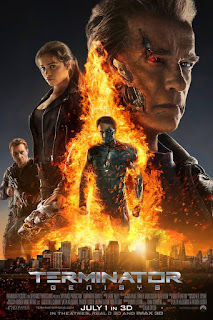 I give Terminator: Genisys a solid B! Check it out for yourself and let me know what you think...
Posted by Kyle Tyrone Ferguson at 9:33 PM