SPOILER WARNING!!!
Years ago, one of the first comic book titles I collected was Marvel’s WHAT IF series. How they changed outcomes or had characters make other choices that affected their lives. I loved how the writers took established characters and flipped the script on them. When I began reading DC Comics, this love increased exponentially. DC had the multiverse, countless alternate universes with characters whose lives changed while seemingly slightly…ended up monumental. Elseworlds stories have for the most part been awesome. Stories Superman Red Sun, The Nail, Flashpoint, The Dark Knight Returns, and Kingdom Come are just a few titles that came from our favored heroes choosing the other option or fate taking another path and those choices made for epic stories. 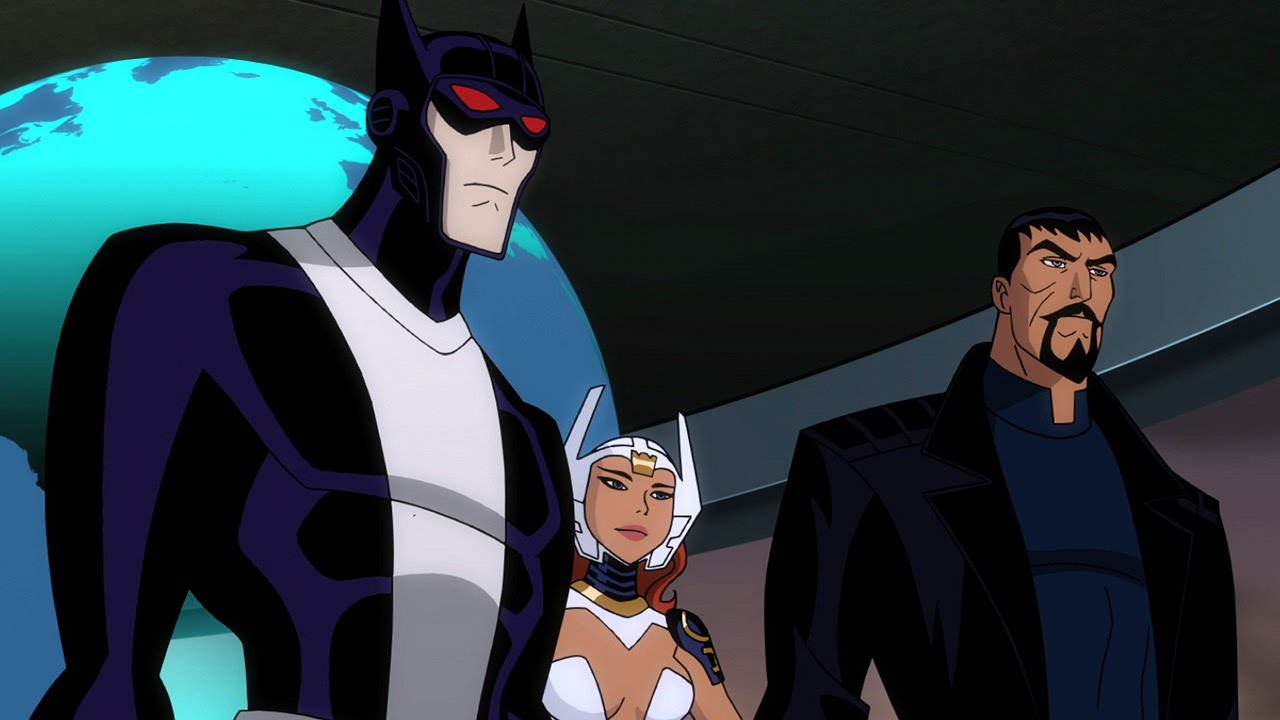 Justice League: Gods and Monsters was an equally impressive addition to the Elseworlds fiction. The animation for the feature was well done and was fine for telling the story. While DC Animation has yet to disappoint me with the art from their projects, the involvement of Bruce Timm (creator of Batman: The Animated Series) was apparent. Reimagining DC Comics trinity (Superman, Wonder Woman, and Batman) made for an interesting tale.  I really enjoyed how other heroes and villains are present in this reality, but are on the cusp of getting their powers. One of the best parts of watching the feature was looking at characters and figuring out which hero or villain they were destined to become. We see glimpses of Cyborg, The Atom, and Mr. Freeze to name a few. There were a few names that were dropped that I didn't recognize and had to look up after the movie. Fed right into my nerd nerve....I think I had a few nerdgasms during the flick and for sure at least one afterwards.

I liked the villain of the story as well. It’s often said that DC comics has the most interesting bad guys. Whether you figured out who the big bad was early in the film or if you didn't see it coming; the villain worked well for the story. You're almost meant to think Lex Luthor is the antagonist, but that's a little too obvious. Will Magnus and his Metal Men was an intriguing villain in motivation as well as action.

Perhaps the best part of Justice League: Gods and Monsters isn’t the art or the story but the fact that like the Elseworld stories Kingdom Come and the Dark Knight Returns… the Gods and Monsters universe isn’t stopping with the single feature film. Prior to the animated release there were three online short episodes that featured each of the main characters (Gods and Monsters Chronicles). I watched each one and they were well done…cool, interesting, and each gives a brief look at each characters personality. There are several follow up comic books being published as well as an action figure line. For Justice League: Gods and Monsters, the future continues to look bright. With all the follow through and follow up on the universe through various media, I give the flick a solid A. It’s a must see for any DC comics, DC animation, and general super hero fans.
Posted by Kyle Tyrone Ferguson at 6:56 PM